When you get to think about “A Grand Adventure”.

I’m not really one for adventures.  Not in the traditional sense.  Even as a child, playing Famous Five on my own with the cat as Timmy (how tragic), I was always Anne.  Not because I was traditional 50’s housewife wannabe, not because I wanted to be the little wife, but because she never got her hands dirty.  All she had to do was stick a few eggs on to boil and while the others were out playing at being men she could kick back with a book and a sneaky bottle of Ginger Beer.  Sensible girl I say. 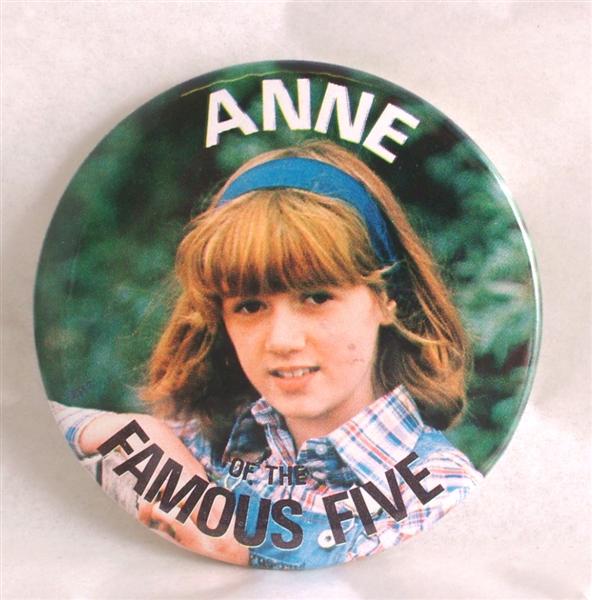 So when Money Supermarket approached me to blog about A Grand Adventure I had to think long and hard about my response.  After all, the only time you will get me anywhere which has no plug sockets, shared toilets, and only the “good old fresh air” in place of air-conditioning would be when hell froze over.

My initial reaction was “New York, Me and Him, BISH BASH BOSH DONE”. My favourite city in the world

Then I felt a little guilty.  After all, adventures are perfect for children aren’t they? <Insert long suffering sigh here>.

Thing is, as I tried to decide on an epic adventure I began to realize, we try too hard these days don’t we?  We are so caught up in the whirlwind of “stuff” that sometimes we forget that kids don’t always need STUFF.  Memories are far better.

So what do I remember?  Laughter, fun, sun.  Long lazy days.  Making a lion on the beach.  Sand stuck to the sole of my feet, lollies that taste of watermelons, ice creams with whistles instead of sticks, diving for my dads watch at the bottom of the pool, BBQs, sliding into the paddling pool with the hose down the slide, jumping over bushes in the garden.  Of the smell of sun cream, ice cold lemonade.  The feeling of security that at the end of the day, you could snuggle up in bed and do it all again tomorrow.

A lot of this was experienced in the UK, we stopped going abroad when I was about eight years old for many reasons, but that didn’t matter, because while I was at school I remember long summer days in the garden, running between to my friends house and back.  I remember holidaying in Devon, sitting on boat soaking up the heat before jumping into the sea.

These days, the weather in the UK is unpredictable.  The likelihood of a hot week in the summer is small, and often you end up spending more in the rain to compensate for lack of days on the beach.  So, in order for my children to enjoy the adventure of the sun, we’re going to take our adventure abroad.

People seem to think you have to spend thousands and thousands of pounds to take your family abroad.  Well you don’t.  Not when all you’re looking for is some sun, sea and fun.  So where am I taking my three boys?

To Spain of course…well to Nerja to be more specific.  A beautiful town on the Costa del Sol, two beaches close by, back and side streets to explore and the Balcon De Europa perfectly placed in the middle for some people watching, see gazing, and sipping a strong coffee whilst listening to the local musicians.

No matter what the rep always says at your welcome meeting of the package holiday, you don’t need to spend £220 for a family of four to go on a 4×4 Jeep Safari to make your holiday an adventure, £150 abseiling down a mountain. Nor do you need a free bullfight ending up with the purchase of a juicer.

Bullfighting for your excitement?

An adventure can be made out of anything, from finding a different (if slightly precarious) path down to the beach, sneaking down for a sneaky early morning swim in the pool when the sun is still rising and the grass is still damp from the overnight sprinklers.  Watching fish that you’ve chosen be cooked on the BBQ, covering the burning hot patio with water to keep your feet cool, and chasing treacherous waves and jumping over them, digging a hole so big you lose your armbands and have to dig them up.  Baths in the sink and laughing (in hindsight) at big waves coming and washing away your towel and sunglasses!

And baths in the sink

Eating paella which you’ve witnessed being made in a massive tin in a beachside restaurant, attempting to eat an ice cream bigger then your head.  Chasing a beach ball which is blowing away in a sudden sea breeze.  Picnics with crunchy bit of sand in your sandwiches, coco pops outside in the sunshine, swimming with a ridiculously large, pointless blow up creature.

Paella on the beach

Swimming with the local wildlife

Ice creams bigger then your head

Holidays in the sun for a family don’t have to expensive, and they don’t have to be stuffed full of activities.  Sometimes the best adventure catches up with you when you least expect it.

We’d rent a little two bedroom villa.  That’s right I said Villa.  This one  which is just a walk away from the beach is £580 max in the peak months, meaning that even though we have to go in the summer holidays, we still have £420 to play with to aid our adventure.   It doesn’t have to be posh, just pretty, private, safe and secure.

Having just done a quick travel insurance quote on MoneySupermarket.com we can easily cover ourselves for less then £20 (£15).  Worth it for a few memories…

Thinking about the days adventures

The rest would be split between food,

All you need is prawns…

something to dig with,

The sand between your toes

something to relax on…

…and perhaps a bottle of gin or famous Spanish brandy – both €5 a bottle – to recover from another epic day.